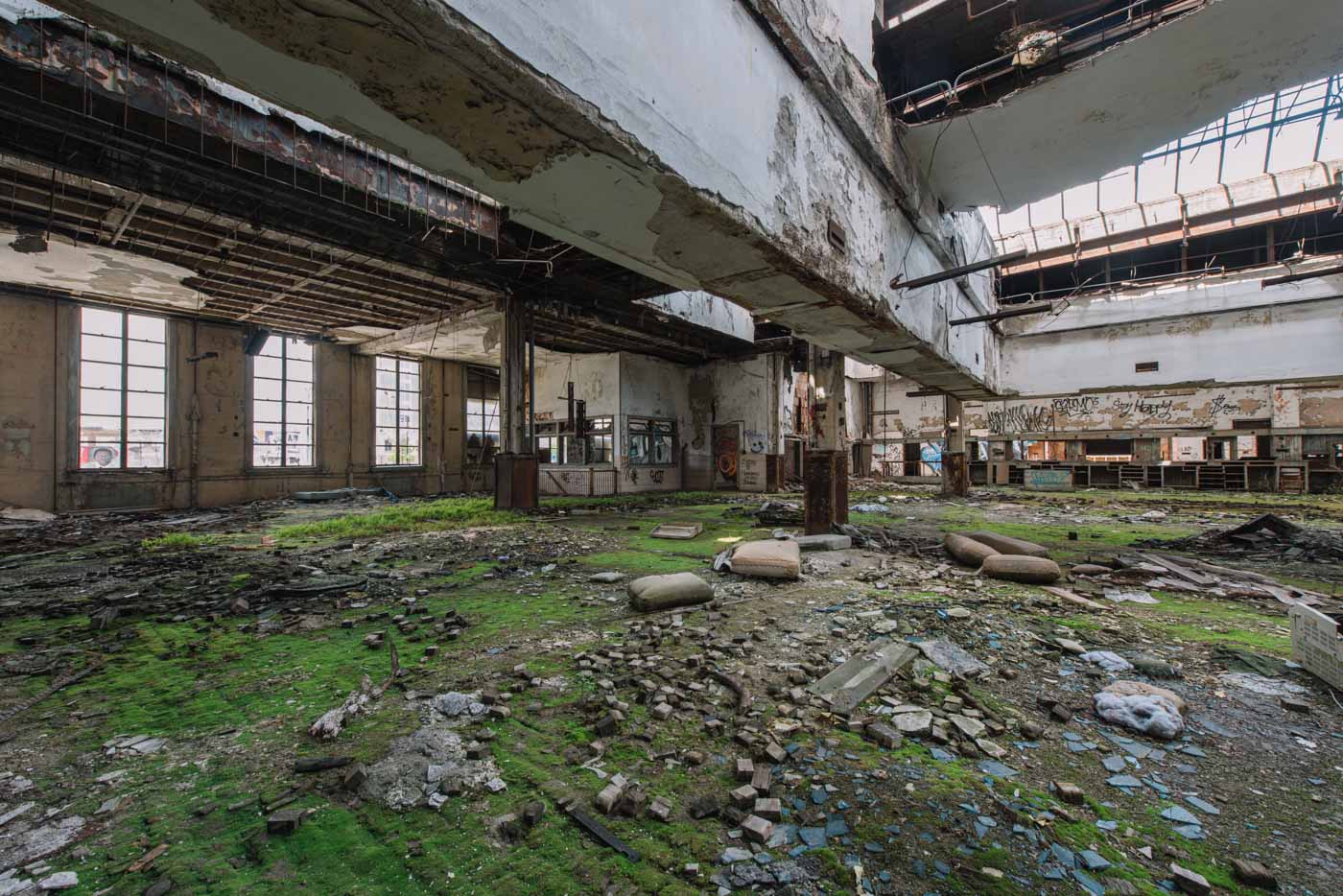 The former United States Post Office located in downtown Gary, Indiana was constructed in 1936 as part of the New Deal, a series of programs, public works projects, financial reforms, and regulations established by President Franklin D. Roosevelt to respond to needs for relief, reform, and recovery from the Great Depression. The new post office replaced the two-story brick building known as the Gary Building, also known as the Post Office Block, once located on the corner of Fifth and Broadway.

The Art Moderne style structure was designed by Howard Lovewell Cheney who worked for the Public Buildings Branch of the U.S. Treasury Department from 1934 to 1942. His portfolio consists mostly of federal buildings due to his time working for the government, many of which are listed on the National Register of Historic Places including the Miami Beach Post Office, the United States Post Office and Courthouse in Peoria, Illinois, and the original Washington National Airport building. The building features smooth stuccoed walls reaching three stories in height set upon a black granite base with the only decorative embellishments being a relief of an American Eagle over the main entry. A virtually identical post office can be found in Marion, Indiana.

Although many sources claim this post office branch was closed in the 1970s, around the time the city was on the decline, there are no records indicating when it did close. In 1994, it was added to the National Register of Historic Places as a contributing structure of the Gary City Center Historic District. The building remains vacant and while it is just one of many abandoned buildings in the city, its proximity to downtown Gary gives some hope that something will be done to save it in the future.