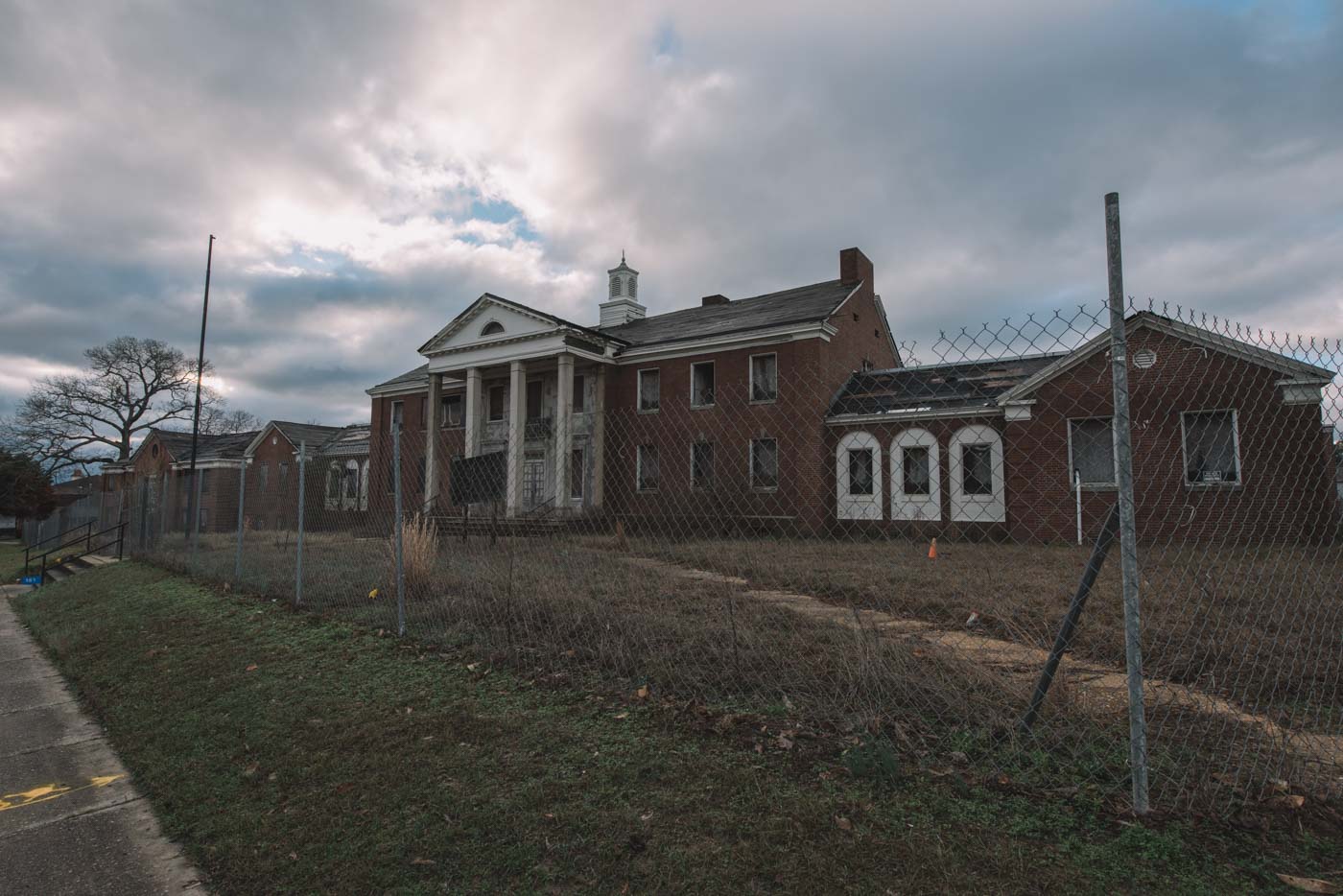 Originally named the R.J. Taylor Memorial Hospital, the hospital was chartered in 1936 when Robert Jenks Taylor Sr. gave the city of Hawkinsville, Georgia $100,000 for construction of a hospital in memory of his father, Dr. Eziekiel Henry Taylor, and his grandfather, Dr. Robert Newsome Taylor, Hawkinsville’s first physicians.

Robert Newsome Taylor was born April 30, 1796, in Virginia and moved to Hartford, Georgia upon reaching manhood to practice medicine. There he met Louisa Taylor, a distant relative, and they married in January 1825 and had three children together. After the Muscogee Creek Indians were pushed further west and Hawkinsville was established, R.N. Taylor had the family home disassembled and reassembled there. His son, Ezekiel Taylor, was born on October 7, 1826. He attended Oglethorpe, which was then in Milledgeville, and also the University of Georgia in Athens before receiving his medical degree at Bellevue in New York. He married Sarah Stone in 1853 and they had eight children together one of whom was Robert Jenks Taylor who was born on June 15, 1854.

At two years old, Robert and his family moved to Clyattville in Lowndes County. He helped his father grow cotton and received an education at a rural schoolhouse. When he was eighteen, he began working for his uncle, Dr. Augusta Richard Taylor, who owned a drug business in Hawkinsville who offered Robert food, clothing, and $125 a year to come and clerk for him. Of the $125 Robert sent $80 worth of medicine to his father for his practice in Lowndes County. After three years working for his uncle, he felt he had saved up enough money to start his own business. He went to Macon bought goods on credit from George T. Rogers and Sons, and stocked his new store located across from the Odd Fellows Hall in Hawkinsville located on the northeast corner of Commerce and Houston Streets. The business was going great as was the rest of the businesses in Hawkinsville. That was until he was given a 60-day eviction notice. The building his store was located in was bought and the new owner wanted him out, forcing a sale on the goods he had on hand. His uncle found out about the trouble his nephew had gotten into and offered Robert to borrow money from him. Robert refused and instead, offered his uncle to join as a partner in a new business.

Robert started Taylor and Jelks, a retail drug business, offering 24-hour services so customers could pick up medicine at all hours of the day as opposed to other drug stores in the area which closed after dark. He would eventually become a highly successful businessman dealing in every type of business from cotton and fertilizers to banking and real estate. R.J. Taylor Sr. died on November 30, 1939, and it was just three prior that donated the money for a new hospital.

At the time of its construction, R.J. Taylor Memorial Hospital was the only hospital south of Macon. According to an article in The Macon Telegraph and News, several streets were blocked off for the dedication ceremony and nearly 200 guests were expected to show. The hospital closed in 1977 when the new facility, Taylor Regional Hospital, opened on the north side of town. Throughout the decades, the building changed owners regularly all while slowly deteriorating. In later years, the building was used as a haunted house on Halloween and was featured in a television show called “Ghost Stalkers” which was canceled after just six episodes.

The former Taylor Memorial Hospital sat vacant for about 40 years until being purchased by Atlanta-based TBG Residential in 2016. A massive renovation effort took place on transforming the building into apartments, mostly one-bedroom, one-bath units. A ribbon-cutting ceremony took place in October 2019 to commemorate the grand opening of Taylor Memorial Village.