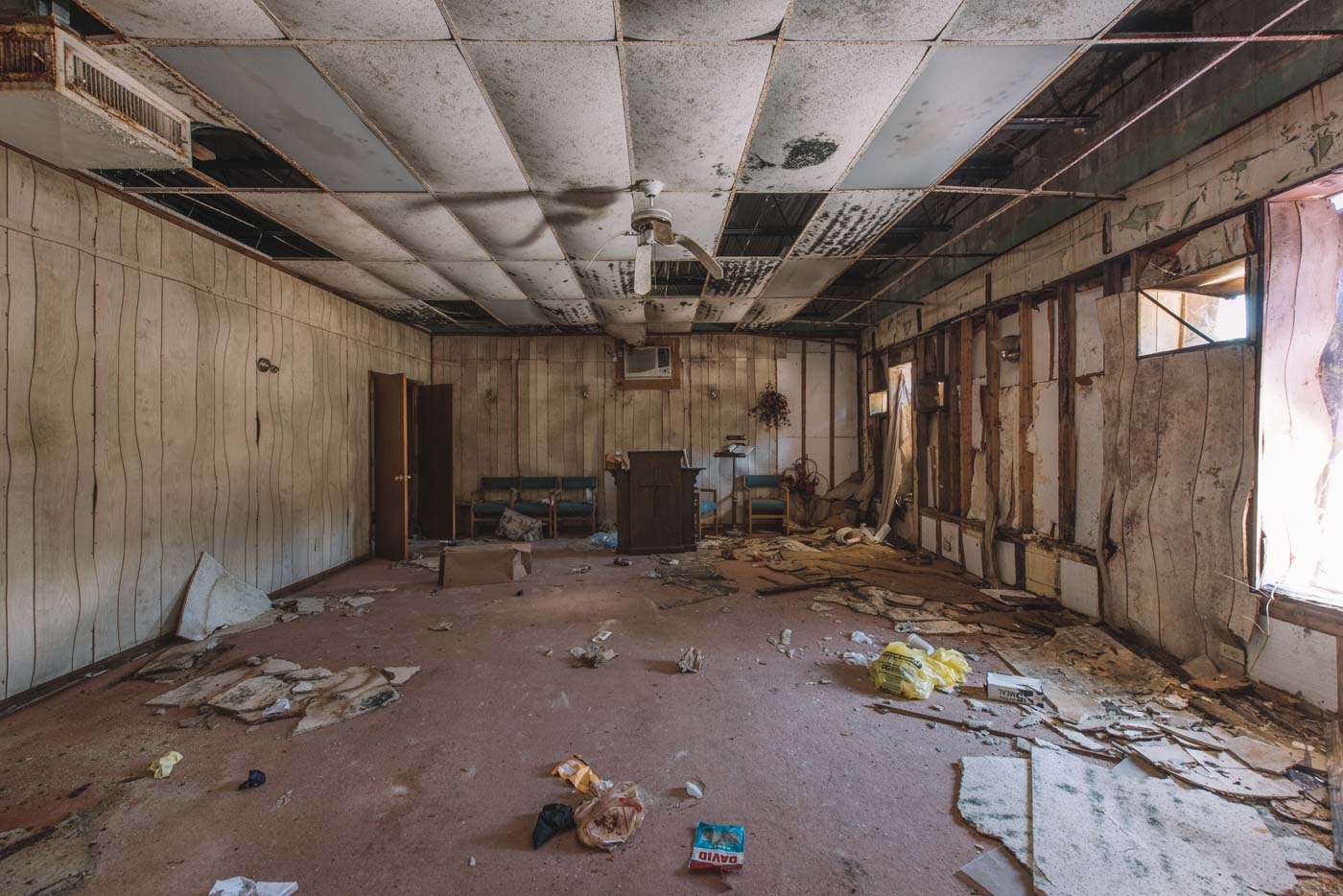 On November 22, 2010, an officer for the Wadesboro Police Department was dispatched to assist an Anson County Sheriff’s Office deputy with a foreclosure of the F & M McLendon Funeral Home. The law enforcement officers were to perform a “civil lockout” which is they were to sweep the building to make sure there were no animals or people in the building before they locked the doors. During the sweep, three bodies were found in the basement. One body was in a silver casket and another body was on a gurney in a black body bag. The officers could not recall the location of the third body. The funeral director, Mary McLendon-Brown, told investigators that the dates of death of the three individuals found were within two weeks of the discovery of the bodies. Upon further investigation, it was discovered that the individuals had deceased up to five months prior to their discovery. The bodies were moved to another funeral home for proper storage while investigators notified the families of each of the bodies recovered.

While the North Carolina Board of Funeral Services was notified, no charges were filed against McLendon at the time. Mary McLendon was able to reopen her business while state officials investigated five separate complaints where families alleged they paid McLendon for funeral services or headstones that were never received, nor were they reimbursed. In late March 2012, the North Carolina Board of Funeral Services revoked the operating permit for F&M McLendon Funeral Home in Wadesboro and the license of its operator, Mary McLendon. The officials’ report stated that McLendon embezzled funeral funds for her own use.

In September 2012, the Wadesboro Police Department was contacted by a family claiming they had paid $1,500 to McLendon to cremate a family member. In the last year, they had yet to receive the family member’s body or remains from McLendon and were unable to contact her. Investigators found that the death certificate was from the F & M McLendon Funeral Home, that the death certificate was signed by Mary McLendon, and the method of disposition was cremation at Pines Cremation Services in Southern Pines, North Carolina. The company was contacted and said that although they had provided services for F & M McLendon Funeral Home in the past, they not only hadn’t received the family member’s body for cremation but hadn’t received any bodies from the funeral home since July 2011, which was almost five months before the family member passed away.

The state filed charges against Mary McLendon for obtaining property under false pretenses for failing to take a body to the crematorium despite accepting money from family members for funeral costs. In June 2014, she was sentenced to serve 6 to 17 months in prison. Following the verdict, the court ordered she disclose the location of the body. She admitted that the body was located in a “special room” at the funeral home which had been closed for over two years. Investigators found a body wrapped in a blanket in a casket in what was an unrefrigerated casket showroom. During the search, a second body was also found on a table. Worried there may be more bodies, police requested a search warrant for a 30-acre plot of land owned by McLendon but no further bodies were found.

Mary McLendon-Brown was incarcerated at the North Carolina Correctional Institution for Women where she served a 12-month prison sentence before being released in June 2015. The funeral home was left abandoned for years, still containing old polaroids of bodies, unclaimed ashes, and the casket where the body had been found, before being demolished in April 2021.