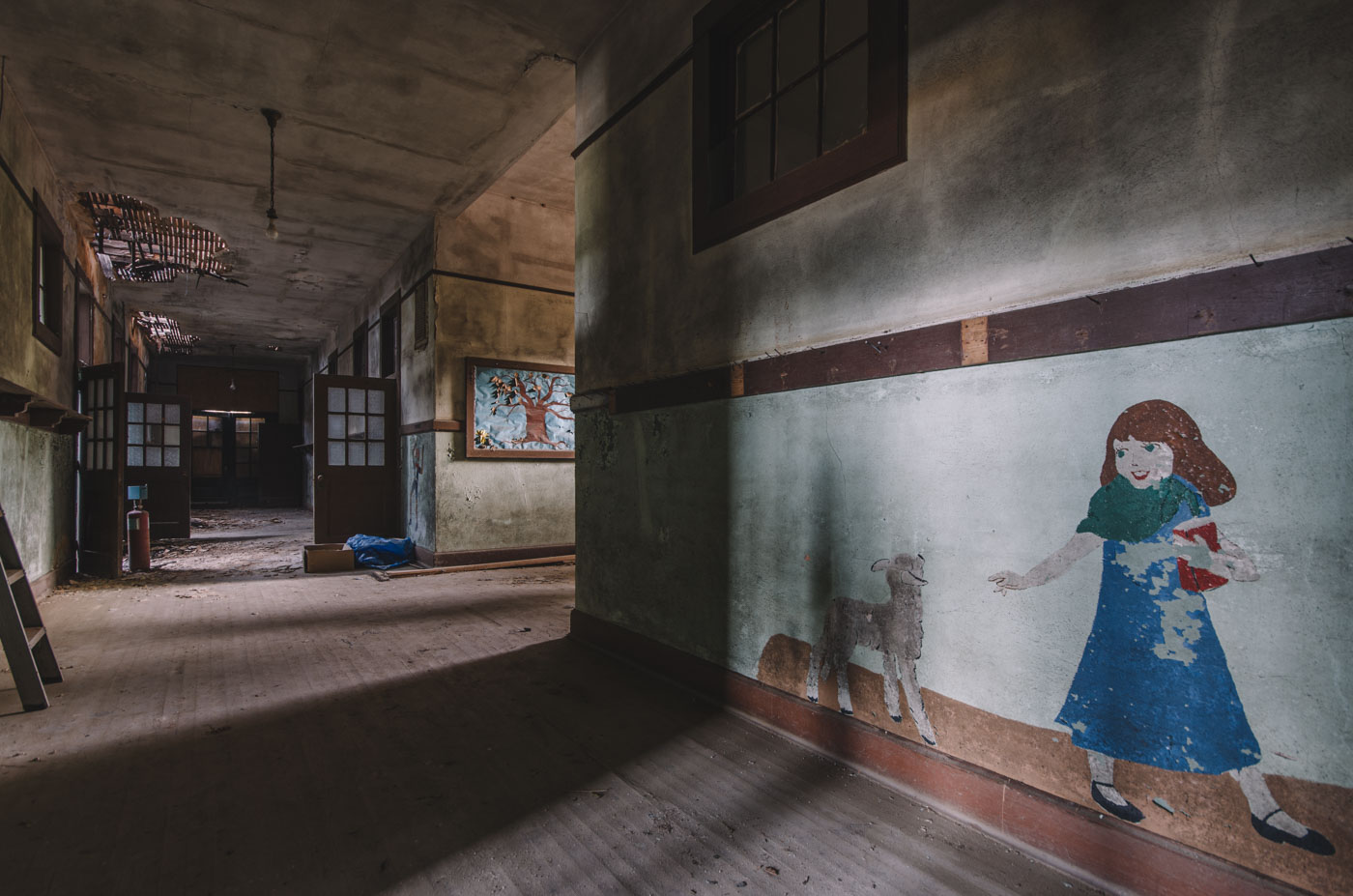 In 1925, the citizens of Zebulon, Georgia passed a $30,000 bond for the construction of a new elementary school and to remodel an existing high school. The school building is a Neoclassical, one-story brick school-house with six classrooms and an auditorium on one end. Construction on the new school building began in April 1926 and Zebulon Elementary School opened on September 13, 1926, although the dedication ceremony was postponed as the auditorium chairs had yet to be installed. The auditorium would be used for the next six decades, hosting graduation ceremonies for the high school next door and performances by both the elementary and high schools.

With the construction of a new elementary school located on the other side of town, the last class to attend Zebulon Elementary School was in June 1961. The school continued housing the county’s kindergarten classes until 1978, and the school’s auditorium remained in use into the 1980s. After its closure, the Zebulon Elementary School building served as a storage space and maintenance unit for the Pike County school system until 2009.

The building has been neglected for over 30 years having suffered severe roof damage due to a tornado in 2011, causing a partial roof collapse and further deterioration of the interior plaster and wood. In recent years, a group of alumni of the old Zebulon Elementary, local community members, Pike Historic Preservation, and the Downtown Development Authority of the City of Zebulon has undertaken the steps necessary towards the restoration of the building, having shored up the building and replacing the roof.