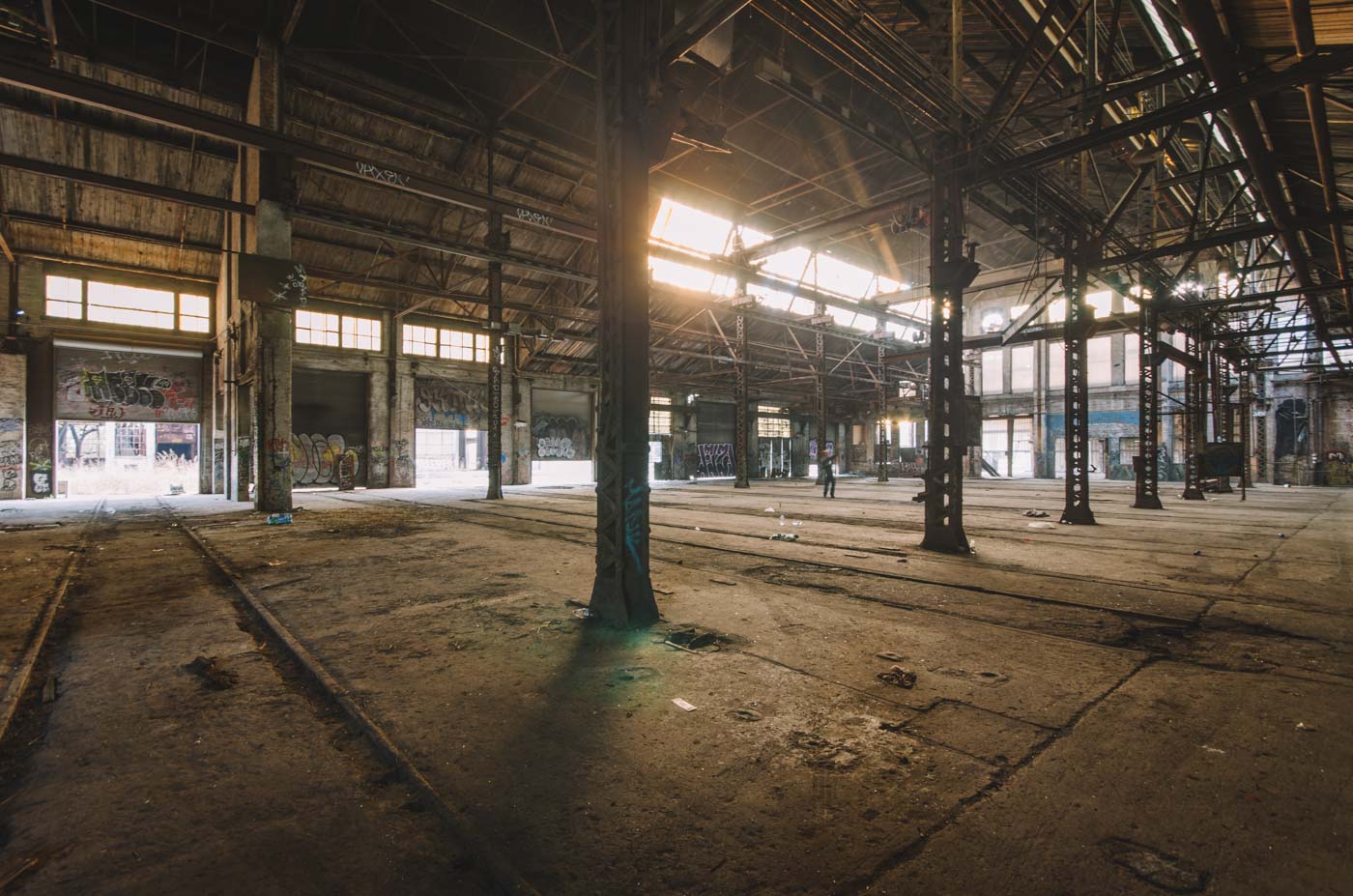 Dr. Nathaniel Alpheus Pratt was born in 1834 in Darien, Georgia, and grew up in Roswell just north of Atlanta. He studied chemistry and engineering at Harvard University and gained a reputation as a brilliant mind, leading him to become an advisor for the Confederacy during the Civil War for the production of gunpowder. Following the war, Dr. Pratt established chemical fertilizer plants all over the South and was credited with patents on several chemical processes. He lived a somewhat nomadic life, traveling all over the southeast mapping mineral deposits until settling in Decatur, Georgia where he was killed by a train in 1906.

His son, Nathaniel Palmer Pratt was born in 1858 in Milledgeville, Georgia. He graduated from Washington & Lee University in 1978, following in his father’s footsteps as a chemist and engineer. N.P. Pratt founded the N.P. Pratt Laboratory in 1890 and by 1900, he held a number of patents for the manufacture and production of various chemical including sulfuric acid, which was the world standard for decades. N.P. Laboratory was also one of the first to manufacture carbon dioxide which was used by the newly founded Coca-Cola Company.

Realizing that he could not only patent and the manufacturing of chemicals, but could also sell the machinery used in the manufacturing process. In 1898, N.P. Pratt bought Fulton Foundry and Machine Company which already had a plant in Atlanta, he had a second plant built in 1899 at the cost of $18,000. In 1904, he began construction of a new state-of-the-art facility in what is now the neighborhood of Kirkwood in Atlanta, Georgia. Kirkwood at the time consisted of a fire station, a post office, and a couple of general stores. The area was easily accessible by trolley lines, and with the new employer, the neighborhood was soon full of Craftsman-style bungalows.

Sometime between 1908 and 1909, Pratt Engineering and Machine Company was founded, a derivative of the engineering department of N.P. Pratt Laboratory. Pratt Engineering not only produced manufacturing equipment but also constructed entire factories around the world including Cuba, Puerto Rico, and Brazil. In 1917, the plant was used in the production of munitions during World War I which was a common practice at the time. Although the business seemed to be doing well, N.P. Pratt Laboratory and the Pratt Engineering and Machine Company were liquidated shortly after the war. A portion of N.P. Laboratory was sold to former employees to form Brogdon-Dumas Laboratories and the remainder of the business was sold to Coca-Cola. At the time, Coca-Cola had also bought Crystal Carbonic, a business founded by the cousin of N.P. Pratt, William Pratt Heath. Heath went on to become one of Coca-Cola’s chief chemists.

The Kirkwood facility was purchased by the Pullman Company in 1926 for around $250,000 and spent another $1.25 million in renovation costs, and was converted to be used for everything from regular maintenance work to entire rebuilds and retrofitting of locomotives. In a segregated South, the plant’s manager hired black workers from local porters to car cleaners, and made Pullman one of the largest employers of black Americans in the country. Pullman’s fleet grew to over 9800 cars and employed 28,000 conductors and 12,000 porters.

Just as orders for lightweight cars were increasing and sleeping car traffic was growing, the United States Department of Justice an anti-trust complaint against Pullman in 1940. The government sought to separate the company’s sleeping car operations from its manufacturing activities. In 1944, the U.S. District Court in Philadelphia ordered Pullman Inc. to divest itself of either their passenger car operations (Pullman Company) or their passenger car and freight car manufacturing (Pullman Standard-Car Manufacturing Company). After three years of negotiations, Pullman Company was split and sold off to fifty-nine different railroads. The breakup of the company combined with the change to automobile and airplane transport in a Post-World War II America, the Pullman Company folded in 1968.

Between 1955 and into the 1970s, Southern Iron and Equipment Company, manufacturer of locomotives and train parts, operated a train repair and manufacturing facility at the site. After decades of abandonment, the state of Georgia purchased the property for $1.6 million in 1992 and made it the home of the New Georgia Railroad train, a scenic railroad than ran trips around Atlanta and to Stone Mountain between 1986 and 1993. The former Pratt-Pullman facility was used for equipment storage and maintenance. The site has been vacant ever since New Georgia Railroad discontinued operations.

Since its abandonment, many movies have been filmed there, most notably Fast Five, The Hunger Games: Catching Fire and Mockingjay, and Bad Boys 3. When filming isn’t being done there, it was unofficially used by the community, from skateboarders to graffiti artists to photographers. In 2014, an Army reservist was killed during a robbery nearby, and as my friend explained it, no one wanted to visit there for a while despite it being thought of as a safe place.

In 2001, the Pratt-Pullman site was placed on the Atlanta Preservation Center’s endangered places list. In 2008, the state put the property up for sale, but rejected two offers and took it off the market. A year later, the Pratt-Pullman site and the Kirkwood neighborhood were listed on the National Register of Historic Places. It wouldn’t until nearly a decade later when Atomic Entertainment, a film production company, purchased the property with plans to develop the site into a “city within a city” with state-of-the-art commercial and residential hotels, offices and apartment properties, expansive food courts, restaurants/bars, and entertainment soundstages with hiking trails and bike paths to showcase the historical significance of the site.