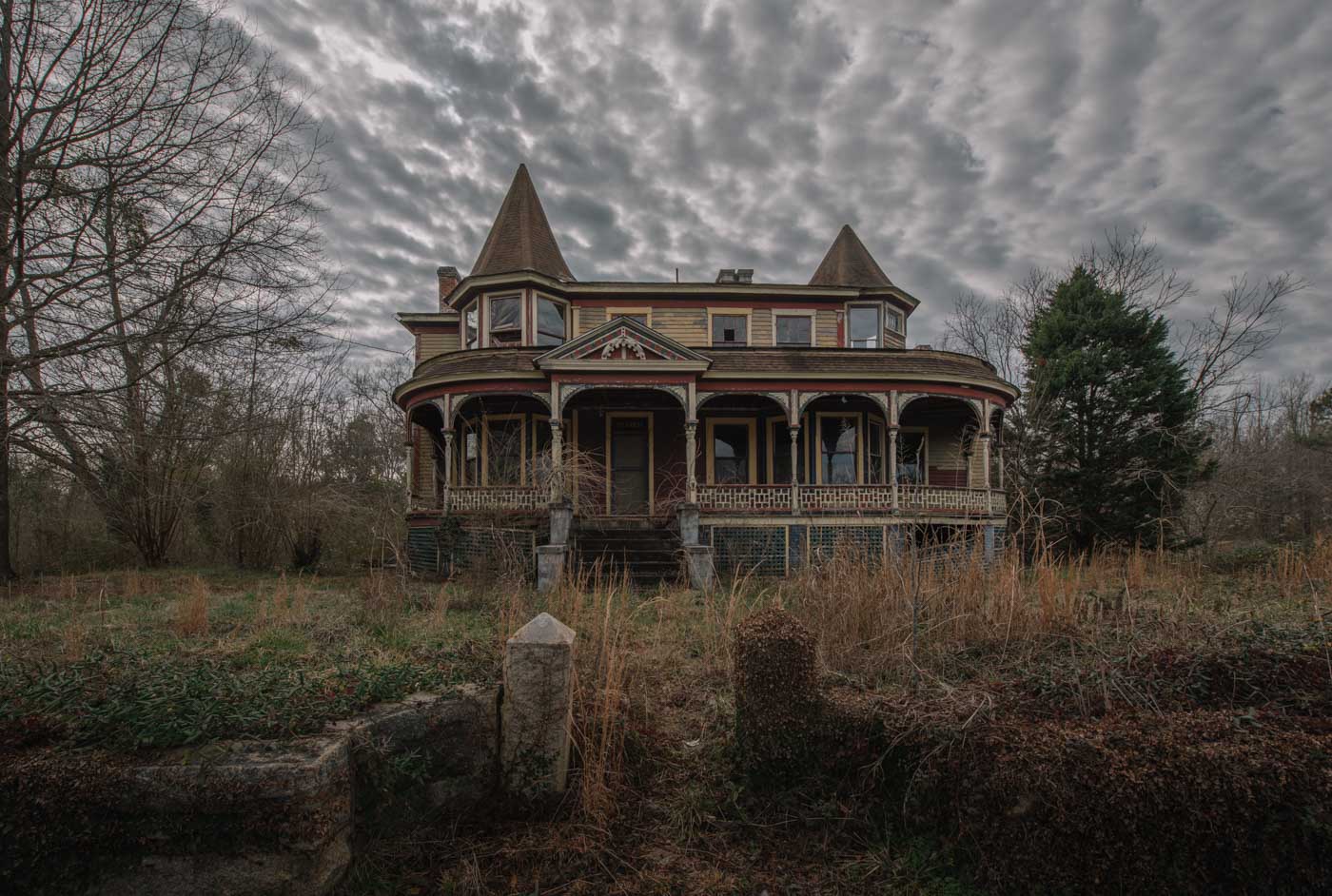 Just down the street from Pomegranate Hall in Sparta, Georgia is a house commonly referred to as the Pendleton-Graves House. It was built in 1815 by Thomas Whaley in the Plantation Plain style or I-House, an architectural style that is quite common throughout the South and described as being two rooms wide and one room deep. In 1853, the home was purchased by Edmund Monroe Pendleton, who expanded the home to accommodate his large family. The Grandnephew of 1st Chief Justice of Virginia Edmund Pendleton, Edmund Monroe Pendleton was born in Eatonton, Georgia in 1815. He began his formal education in local private schools but left after only a few years due to his family’s financial misfortunes. Pendleton went on to co-own a jewelry store in Columbus, and then later ran a business with his cousin in Macon. Here, he found a chemistry textbook that introduced science and developed an interest in medicine. He began studying in a local doctor’s office and then became an apprentice to a local pharmacist. In 1833, he enrolled in the Medical College of South Carolina in Charleston and graduated in 1837. He moved to Sparta where he practiced his profession where he became prominent in the development of agriculture and agricultural science in the South.

He developed the Pendleton formula for the manufacturing of fertilizer and what we still use today, and was the first to use animal matter as plant food. Along with his son, William Micajah Pendleton, they were the first to grind down cotton seed cake into meal and use it as an ingredient in the manufacture of fertilizers. Pendleton was also the first to observe that phosphoric acid and nitrogen were exhausted from the soil by cereal and cotton cultures. Pendleton became a professor at the University of Georgia where he authored Scientific Agriculture with Practical Deductions, a textbook used extensively by colleges and schools. He died on January 26, 1884, and is buried at the historic Oakland Cemetery located in the center of Atlanta.

In 1880, the home was purchased by Richard Augustus Graves, who expanded the house and gave it its Victorian appearance. Graves moved to Sparta from Augusta and engaged in the mercantile business, before opening the town’s first commercial bank in 1887. The Bank of R.A. Graves moved to another building located on Broad Street in 1889, which still stands today. A couple of years later, he would go on to start Sparta’s first real estate agency. He held the office of Vice President of the Georgia Bankers’ Association on several occasions and was chairman of the Hancock County commission at the time of his death. On December 27, 1901, Graves died in his home and was buried at Sparta Cemetery. At the time of his death, an article in the Atlanta Constitution described him as “a man of large wealth and prominence and was one of the best known and popular men in the county”.

The house was purchased in 1989 by Nancy Stephens from the attorneys handling the Graves estate for $30,000, including the Graves barn next door. According to her, the Pendleton-Graves house was vacant for 15 years before she bought it and folks in town were complaining about the condition of the house. According to her, it was full of lizards, king snakes, and ticks when she first moved in she promptly caught Rocky Mountain spotted fever and was bedridden for six weeks. Stephens removed the old calcimine paint and repainted the exterior and most of the interior of the house. Along with a new coat of paint, a new roof was added in 1992, fixing the leaks it had at the time. During the restoration work, she also found old letters from Pendleton behind the walls dating back to 1934. After her retirement in 1993, the house was sold and since then, it has changed hands plenty of times without any of the owners doing any further restoration work, leaving the property in disrepair.