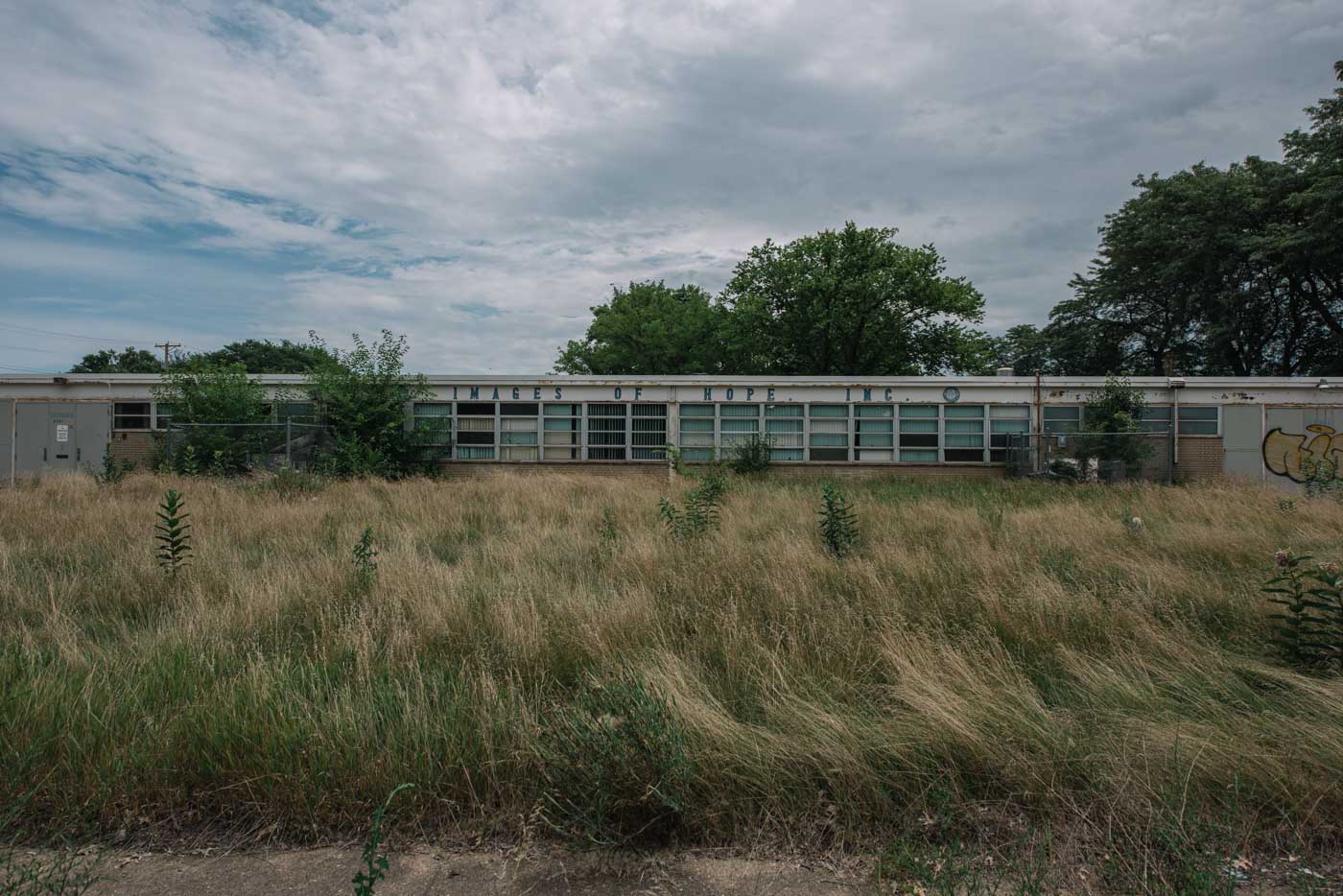 Garnett Elementary School, although small and modest, is widely known as the elementary school Michael Jackson first attended at the age of six with some of his siblings, located just two blocks away from his childhood home. It was at Garnett Elementary that Michael sang “Climb Ev’ry Mountain” with his mother, father, and grandfather in attendance, whose performance was said to have brought even his stoic grandfather to tears. This was famously reenacted in the five-hour miniseries, The Jacksons: An American Dream with Alex Burrall portraying Michael Jackson in the school pageant show.

Garnett Elementary School closed in the 1970s as the city began declining. The school reopened at the Martin Luther King Jr. Academy, an alternative high school founded in 1970 to educate dropouts and at-risk students. After the Martin Luther King Jr. Academy moved to a much larger structure in 2001, the building sat vacant for nearly a decade before reopening as Images of Hope, Inc., a private school that closed down sometime in 2016.