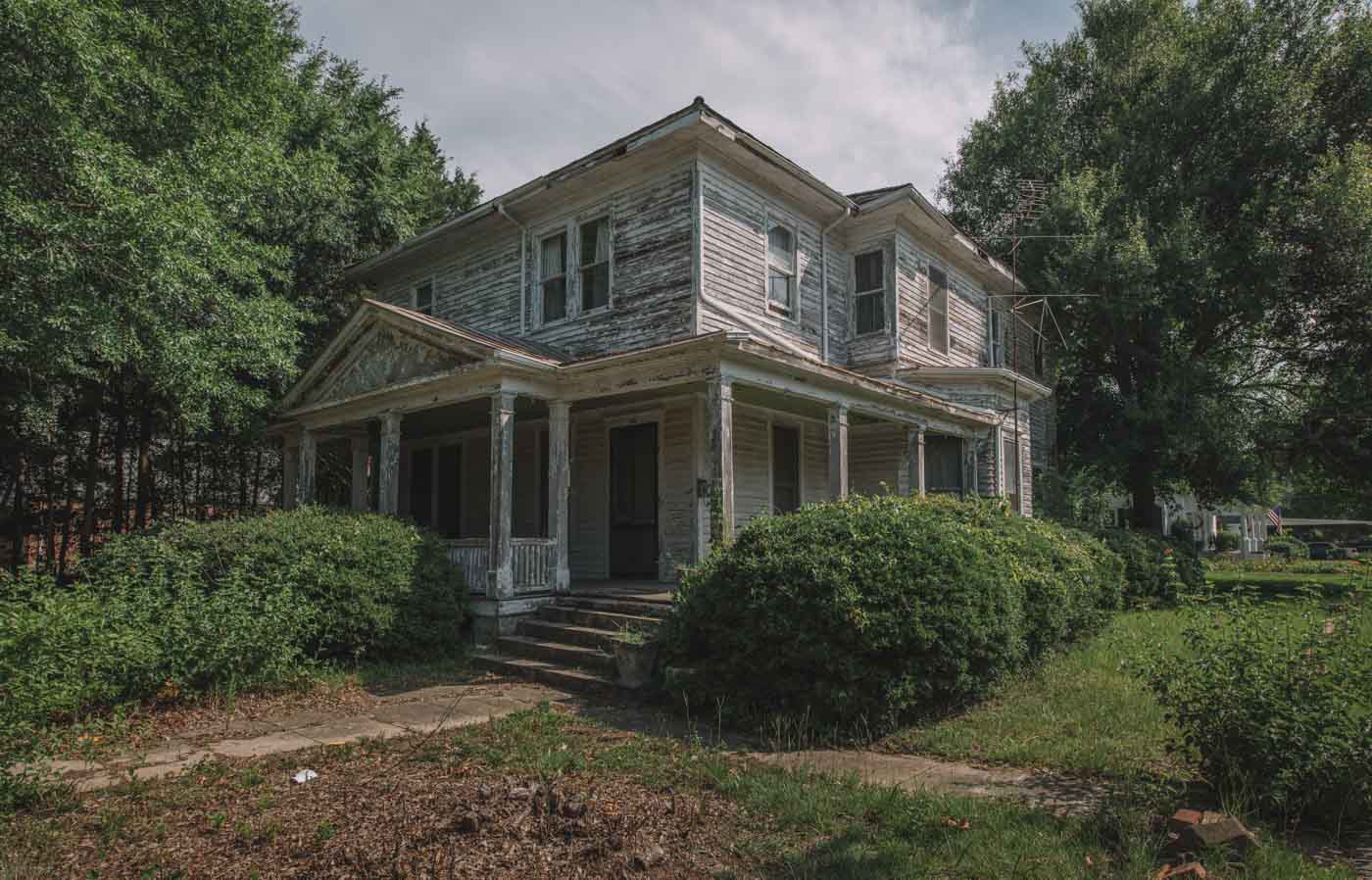 The Willie House in Louisville, Georgia was built in 1904 by J.D. Chase, a local carpenter. The property it was built upon was the site of the Louisville Hotel which burned down on December 14, 1899. The owner of the hotel used the insurance payout of $1,000 to finance the construction of the new residence.

In 1908, the property was sold to Roger Dixon Warren for the sum of $3,000. Warren later sold the home to Waller Simeon Murphy in 1917. Murphy was born on July 22, 1866, a little over a year after the end of the Civil War and as such, grew up in a time when the industry and economy in the South were at an all-time low. He attended public schools in Louisville and at the age of fifteen, worked as a clerk in a Louisville general store. He continued working as a salesman and bookkeeper in local mercantile houses, first with Farmer Bros. & Co., then with A.N. Beach, and finally with Abbot & Stone. On February 28, 1902, he became a co-incorporator of the Stone-Murphy Mercantile Company along with William Alexander Stone and his brother, John R. Murphy. In 1895, Waller S. Murphy was elected clerk of the Superior Court of Jefferson County and held that position until 1932.

On July 23, 1888, he married Mary Louisa Diehl who died on July 12, 1902, having had eight children together. He remarried on February 2, 1905, to Claudia Bell Lee Murphy. In the 1940 census record, it lists Claudia’s occupation as “Tourist Home Manager” and Waller’s as “Assistant Manager” suggesting the two operated a boarding house from their residence. Waller S. Murphy died on December 18, 1948. Claudia continued living at the home until her death on July 25, 1963.

Following her death, the property was purchased by Hattie Mae Ennis Willie for the sum of $6,500. Hattie Mae lived at the boarding house with her teenage son in the 1950s. After purchasing the home, she continued to operate it as a boarding house along with her aunt who operated their own boarding house across the street in the J.C. Little House. Hattie Mae also operated the Jackson Hotel located at the corner Greene and East 8th Streets in the 1960s. She eventually sold the hotel to the old Louisville Hospital which was located on the same block as they were looking to expand. While the hotel was torn down, the hospital never expanded and an empty lot remains there to this day. It should be noted that not only did the hospital never expand, but the old Louisville Hospital building would also be torn down in April 2020.

Hattie Mae died on June 24, 1997, and the home was divided up among her children. In June 2002, BellSouth Telecommunications Inc. purchased the lot adjacent to the Willie House and showed interest in purchasing the house with the intent of demolishing it. One of Hattie Mae’s daughters, Evelyn “Eve” Willie Perdue, now owned the J.C. Little House across the street having bought the home from her cousins. She could not bear the thought of seeing her mother’s home demolished and purchased the Willie House from her siblings. She lived at the home until her health declined in 2014. Due to her failing health, she lived the remainder of her life in a nursing home in Augusta. Both the Willie House and the J.C. Little House were neglected and fell into disrepair. The residence sat vacant for three years until 2017 when it was purchased by Eve’s niece, Fable Willie Candler. The house is currently being restored and you can follow the restoration on their Facebook.